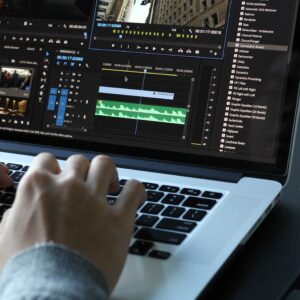 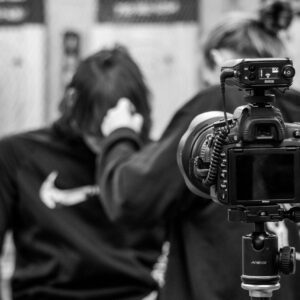 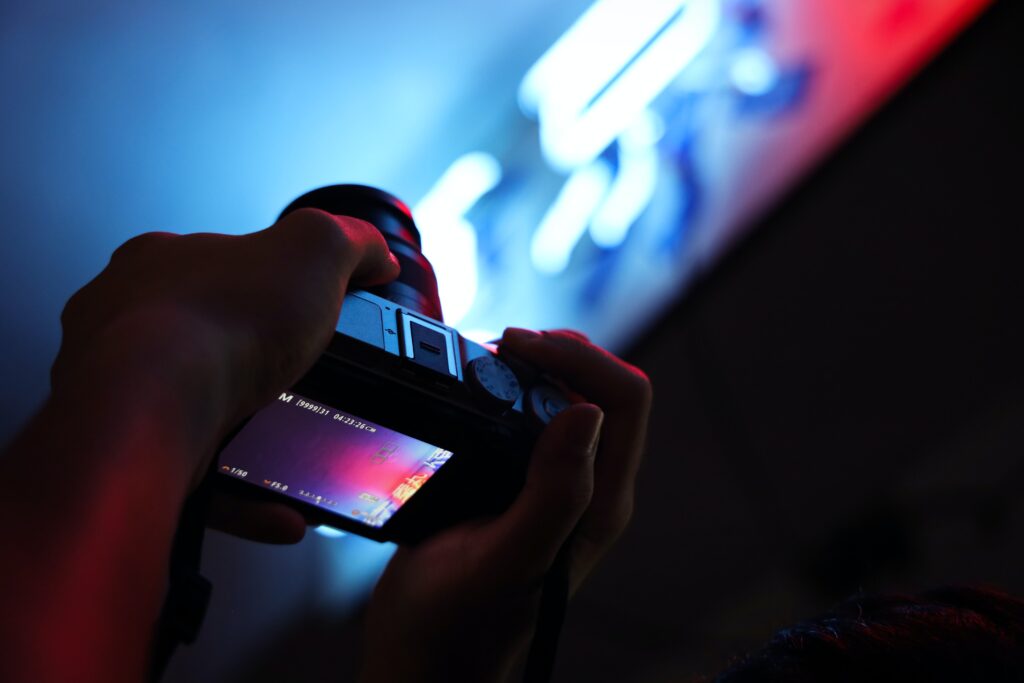 Do you think these trademarks are too similar?

It’s been over five years since Muhammad Ali passed on, yet he will be forever regarded as one of the greatest athletes of the 20th century.

Muhammad Ali Enterprises, LLC (“Ali”) is responsible for controlling the intellectual property linked to the boxing legend and has found itself in various lawsuits regarding these rights.

Ali owns numerous trademarks associated with the boxer including RUMBLE IN THE JUNGLE, THE GREATEST OF ALL TIME, AND FLOAT LIKE A BUTTERFLY, STING LIKE A BEE for a variety of goods.

The most recent case Ali has encountered is against Chris Botvison, the founder of Ascend Concepts,  who filed a trademark application for FLOAT & STING.

Chris Botvison, the founder of Ascend Concepts, named his advertising and media business FLOAT & STING after checking with a US Patent office examiner who indicated that there was no conflict in using the name.

Yet, when Botvison filed a trademark application for FLOAT & STING, Ali sent a cease and desist letter stating that the use of “Float & Sting” would infringe upon the “Float Like a Butterfly, Sting Like a Bee” trademark. They expressed that they would use any means necessary to pursue their case.

So, what would you do if Muhammad Ali Enterprises picked a fight with you?

Botvison decided that he did not want to go toe to toe with Ali. He immediately changed the name of his company to Fuel & Spark Media.

If Botvison had decided to fight for his trademark, Ali would have had to prove that the use of “Float & Sting” by the applicant is likely to confuse consumers, dilute its trademarks, or imply a false connection to the Ali brand.

Takeaways: How can a small business avoid a trademark dispute?