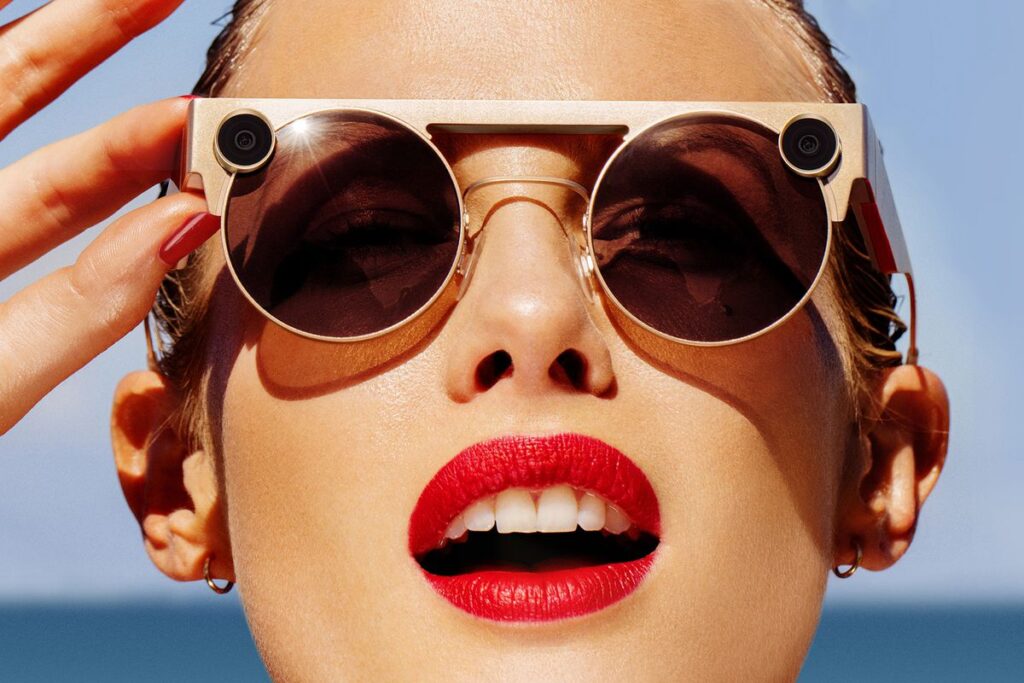 Can you trademark a common word or phrase? Snap Inc., the company behind Snapchat, Spectacles, and Bitmoji is convinced that you can and has sued the US Patent and Trademark Office for rejecting their trademark application.

Snap Inc. (Snap) is suing the US Patent and Trademark Office (USPTO) for rejecting its application to trademark the word SPECTACLES for its digital eyewear camera device.

The corporation has attempted to trademark this word since the release of its first generation of  Spectacles in 2016. The first (and second) product were sunglasses with a single camera in the corner of the frame. They let you snap videos and photos in a unique, spherical format. You could then transfer the media to your phone and post it to Snapchat or another social network.

The current version that is available for purchase has two HD cameras that capture 3D photos and videos while four built-in microphones record immersive, high-fidelity audio.

Snap has also created an augmented reality (AR) version of Spectacles. According to Snap Inc., this version “brings augmented reality to life” and allows you to build and interact with an expansive AR ecosystem. This edition is only being released to creators so that they can experiment with the eyewear and create buzz for the product.

Snap has registered the domain spectacles.com and is determined to register SPECTACLES as a mark to prevent other digital eyewear companies from using their name.

In the complaint, Snap claims that:

Yet the USPTO has upheld the decision, restating that the word “spectacles” is a generic term for a product category.

The evidence showed that the media and product users refer to the glasses as “smart glasses” or “camera glasses”, not as spectacles. The board also noted that Spectacles’ social media accounts have an underwhelming number of followers.

Snap filed a complaint in the U.S. District Court for the Central District of California, claiming that the USPTO was wrong in denying its trademark application for its Spectacles.

Can you register a trademark for a common word?

It is possible to register a trademark for a word, yet it must distinguish your products/services from the similar goods/services of others in the marketplace.  The word cannot be too generic or likely to be genuinely needed by others. It can also not be seen as conflicting with any earlier filed trademarks.

For example, the word ‘latte’ if filed in relation to a coffee or espresso product would not be approved as it is too generic. Yet, if ‘latte’ was applied for in relation to a clothing company it may be accepted on the basis that it’s not a word normally used to describe clothing.