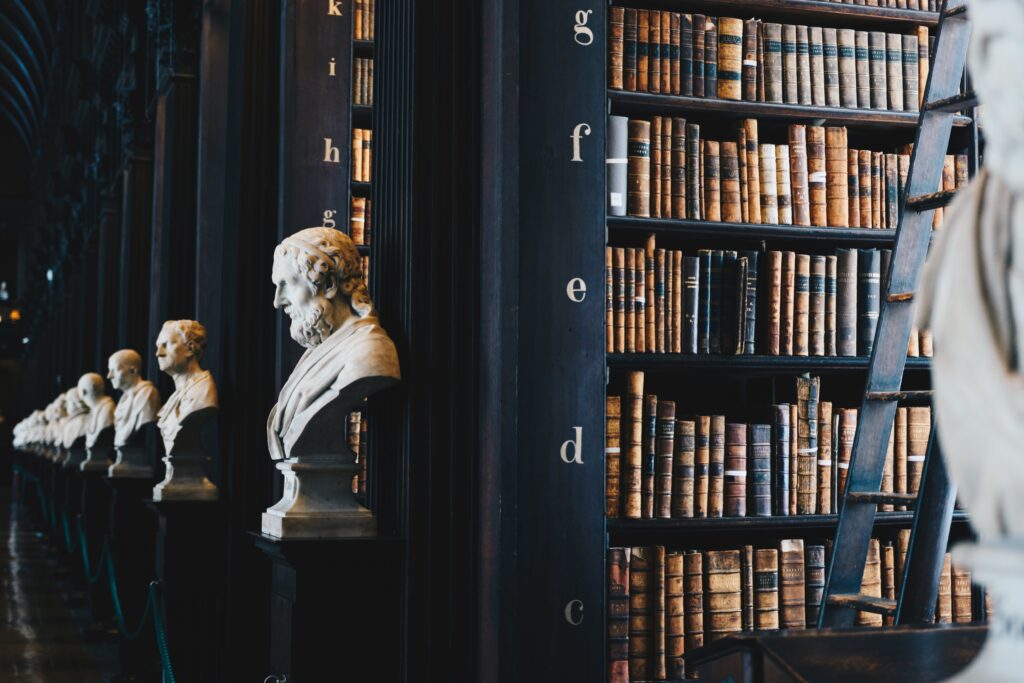 It can be difficult to obtain a trademark, especially if you are attempting to parody a well-known brand. This case is a reminder that business owners should consult with a trademark lawyer to decrease the possibility of costly legal problems.

Ilan Moskowitz aka Captain Contingency, filed an application to register the mark MILLENNIAL FALCON with the intent to use it for live visual and audio performances by a live musical performance group, multimedia entertainment services, and production of sound and music video recordings. 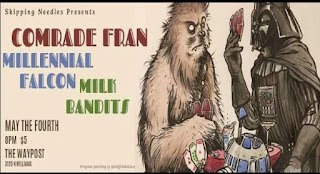 Lucasfilm alleges that registration of Moskowitz’s mark for the recited services would likely cause confusion and dilution of their famous mark, MILLENNIUM FALCON. Millennium Falcon is the name of a spaceship from the Star Wars series which was first introduced in 1977 and has grown in popularity over the past 40 years.

Since 1977, Lucasfilm has, itself or through licensees, produced, marketed, distributed, and sold a wide range of consumer products and merchandise tied to STAR WARS films, its characters and elements, including the Millennium Falcon spaceship.

Moskowitz denied the allegations and explained that he decided to use the Millennial Falcon trademark for his musical performances beginning in May 2016 as a parody of, and satirical comment on, corporate culture, and in particular the culture of the entertainment behemoth, Disney, which he claims “swallowed the entire Star Wars franchise in the preceding years.”

He “envisioned his band as a kind of privateering ship, where he played the role of captain (Captain Contingency) with a crew of like-minded musicians, all of whom identified as members of the Millennial generation and “wanted his band name to make a statement about millennial-age attitudes toward Disney and Star Wars corporate culture.”

In their review, the USPTO commented that the marks are almost identical in appearance, sound, connotation, and commercial impression (differing only in the last two letters of their respective first 9-letter words). A “millennium” is “a period of 1000 years while “Millennial,” means “of or relating to a millennium.”

Although Lucasfilm does not specify its use of the mark for musical recordings, it is clear that the MILLENNIUM FALCON spaceship is associated with its STAR WARS films, television series, musical recordings and concerts. Moskowitz, in addition to identifying musical performances in the opposed application, identifies multimedia entertainment services of musical and sound recording, production and post-production services in the fields of music, video, and films.

The USPTO Board affirmed that in this marketing environment the public will believe that Moskowitz’s musical performances and recordings are sponsored and associated with LucasFilm.

The USPTO also stated that the MILLENNIUM FALCON mark is commercially very strong and enjoys a high level of recognition. So, they found a likelihood of confusion between the marks.

Due to these factors, the USPTO found that the Opposition is sustained and registration to Applicant is refused.

Clearly, the argument that Millennial Falcon is a parody and a satirical comment on the pop culture of Star Wars did not work out for Moskowicz.

What can we learn from this?

Even if you have a clever idea for a business name that doesn’t mean it’s trademark-able.  It’s important to hire an experienced trademark attorney for your business who can conduct a comprehensive search and provide a legal opinion as to whether your trademark should be available for your use and registration. This will decrease the possibility of costly legal problems. It’s also a good idea to avoid using another brand to build your business.