Facebook Instagram Linkedin Youtube
A VPN is an essential component of IT security, whether you’re just starting a business or are already up and running. Most business interactions and transactions happen online and VPN 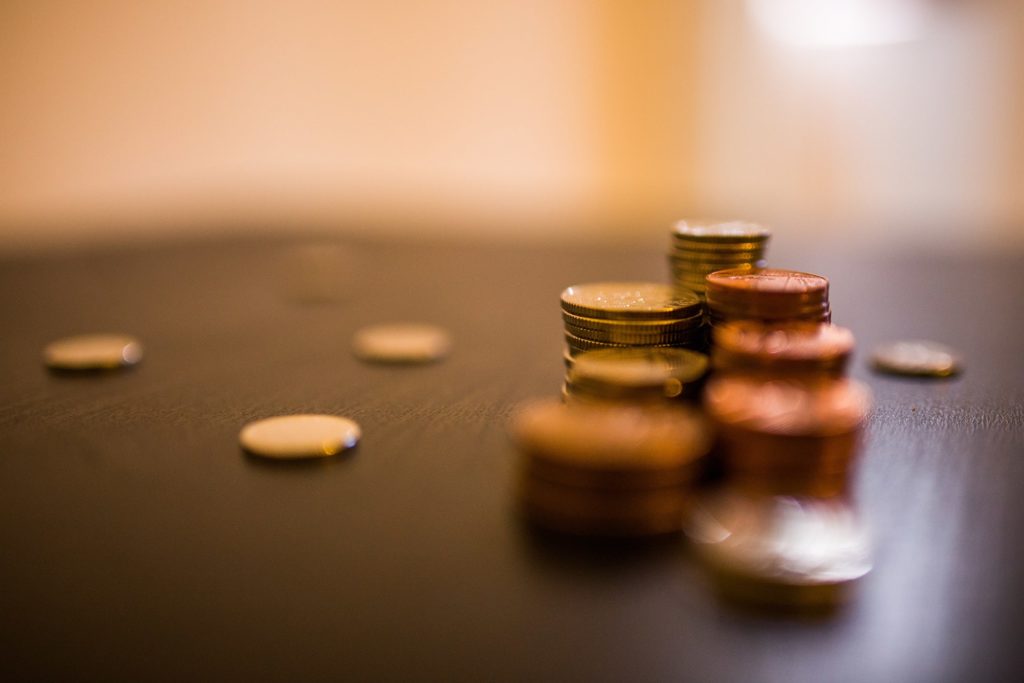 The Trump Administration officially released the final version of the new public charge rule on Monday, August 12. The rule was entered into the Public Register and saw a nationwide official release on Wednesday, August 14. The rule will then go into effect 60 days from August 14, in October. The new rule increases the ability of the federal government to reject the request for green cards based on a person’s likelihood to use federal assistance programs. The immigration status of a person will now be linked to their public program usage and their income level.

“Through the public charge rule, President Trump’s administration is re-enforcing the ideals of self-sufficiency and personal responsibility ensuring immigrants are able to support themselves and become successful here in America. We certainly expect people of any income to be able to stand on their own two feet,” Acting Director of U.S. Citizenship and Immigration Services Ken Cuccinelli said. “A poor person can prepare to be self-sufficient… so let’s not look at that as the be all end all.”

The administration is touting the new public charge rule as a way for immigrants to become independent and to increase self-sufficiency.

Basically, if a household falls under a specific level of income, the immigration agent will be required to evaluate the home under the public charge test. This includes ascertaining how well the occupants of the home can read, speak, and write English. If you receive any of the benefits mentioned above for a 12-month period in a span of three years and are not a citizen, it will be viewed as unfavorable when determining whether or not you are a public charge.

File for a Green Card Now

Have Questions About the New Public Charge Rule? Contact an Immigration Attorney Today!

Do you have lingering worries and questions about how the new public charge rule will affect you or a family member? If so, it is in your best interest to speak with an experienced immigration services attorney. Call or text the office of The Benkabbou Law Firm, PLLC at 813-586-3351 to schedule a consultation today. 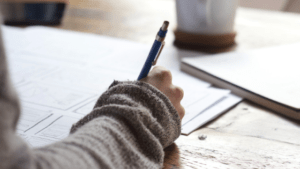 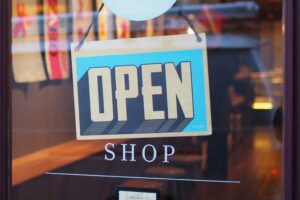 Is Reopening Your Business a Risk? 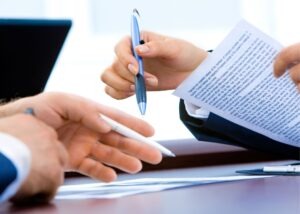 Breaking Contracts Because of COVID-19